In 1984, Walter Deines and his wife Darlene started Delta Kits and ran it out of their windshield repair and replacement shop in Springfield, Oregon. In the ensuing years the company’s production capabilities and product offerings expanded far beyond its original scope. Today, Delta Kits is a premier distributor and manufacturer of innovative products, and the choice of professional technicians worldwide. Son, Brent Deines was hired as sales manager in 1994 and advanced to the position of company president in 2002 upon the announcement of Walt and Darlene’s retirement.

“Though there are many factors which have attributed to our success, underlying them all is an unwavering commitment to meet our customers’ needs while providing the highest level of customer service,” said Brent Deines, Delta Kits President.

In honor of the achievement, Delta Kits has specials planned throughout the year, and is introducing a limited edition windshield repair system: 36015 EZ-330D Mobile Pro. For the first time, both the top-selling B250 windshield repair bridge and Delta Kits’ newest bridge, the B150, are being offered in the same system. In addition, the EZ-330D comes with a full complement of Delta Kits’ most popular tools, injectors, resin, and enough supplies to complete 100 repairs. The retail value of the system is over $1,300 but will be offered at a special 30th anniversary price throughout 2014.

“It’s very exciting to look back at how God has blessed Delta Kits over the past 30 years and even more exciting to dream of what the future holds”, says Deines. “Our current staff is extremely dedicated to continuing the company’s tradition of providing exceptional products and service so we expect to make great strides in 2014 and beyond.” 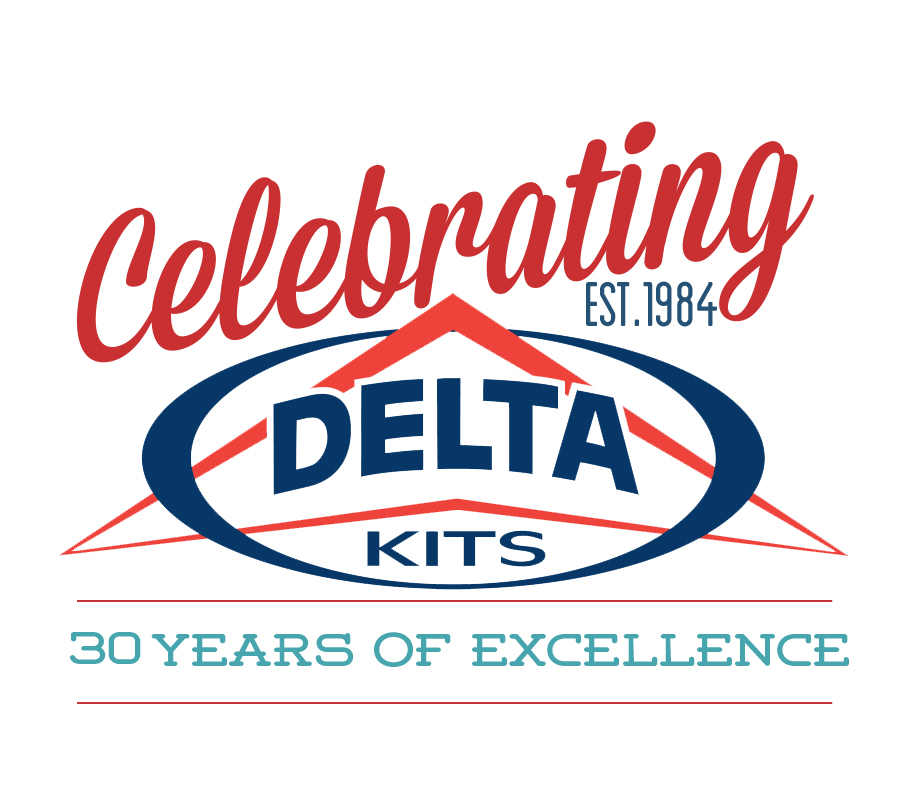