Hardened steel is used to create bulls-eyes in practice glass. Don’t be fooled by soft steel imitations that flatten with every blow.

SKU: 22055 Categories: Accessories, Other, Other

MADE IN THE USA

Not your ordinary rubber band. This hardened steel ball is used to create bull’s-eyes in laminated practice glass. Don’t be fooled by soft steel Bull’s-Eye Maker imitations that flatten with every blow. This simple Bull’s-Eye Maker tool will last indefinitely when used according to instructions.

Ring Around the Bull’s-eye

A recent post on windshield-repair-forum.com brought to my attention that even some experienced windshield repair technicians are confused about the cause of the ring around the outside of a bullseye, which is sometimes visible after the completion of a windshield repair. It’s time to separate the facts from the fallacy.

To be fair, there are several possible causes for a ring around a bullseye, and understanding the cause is the key to identifying what you are seeing. In this three part series, we will explore the primary causes.

A pressure ring is translucent; it has no color, and has a bit of a watery look to it.  What you see is the injection resin between the glass and the Polyvinyl Butyral (PVB). Causes include:

Forcing resin into the damage under excessive pressure, it can separate the PVB laminating material from the glass.

Only logged in customers who have purchased this product may leave a review.

This windshield repair training is a hands-on, intensive, one day course designed to take your repair quality to the next level. Whether you are just starting out or are a seasoned pro, this class is right for you!

Our team of experienced technicians are dedicated to offering the highest standard of training in the windshield repair industry. During the Delta Kits Training and Certification course, technicians are trained to follow ROLAGS (Repair of Laminated Auto Glass Standards), the industries best practices. Delta Kits Training and Certification covers all technical aspects of windshield repair and will take you from never having completed a repair, to being among the best technicians in the industry. The marketing and insurance billing discussion is designed to help you become more successful in your windshield repair business.

GET AN EXPERT ANSWER TO YOUR PRODUCT QUESTIONS:

Who are our experts: 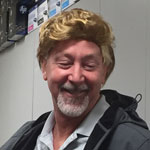 Brent:
Brent Deines was originally trained by a Novus Methodman in 1987 and is NWRA certified. He has extensive experience repairing windshields and restoring headlights in a variety of climates and conditions. Deines has owned several auto glass repair and replacement businesses in Montana and Oregon and is currently the President and CEO of Delta Kits where he helped develop the company’s headlight restoration program and started the company’s windshield repair training and certification program in 1995. 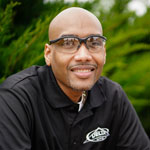 Korey:
Korey Gobin, Delta Kits sales manager, is NWRA certified and has been training individuals as well as large groups in the art of professional windshield repair and headlight restoration since 2008. Gobin is actively involved in the Repair of Laminated Automotive Glass Standard and in 2011 was awarded the Mobile Tech Windshield Repair Person of the Year. Korey serves on the ROLAGS committee and has traveled extensively throughout the USA, Canada, and Mexico to promote high quality standards for windshield repair and headlight restoration. He is affectionately known by his customers as the “Go to Guy” for windshield repair. 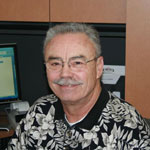 Bruce:
Bruce McDonald is the lead trainer at Delta Kits since 2009 and is NWRA certified. He was instrumental in developing the company’s current training and certification program. McDonald is constantly experimenting with a variety of tools and methods to keep his skills honed and uses his expertise to help new technicians become experts and achieve a higher level of quality. McDonald has trained over 600 windshield repair and headlight restoration technicians. 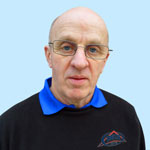 Graham:
Graham Watson, is one of the original Novus Technicians in the UK since 1988 and since then has been running a very successful windscreen repair service in the UK. In 2008 Graham was named Windshield Repair Person of the year at the Mobile Tech Expo, an award he is very proud of as it is voted for by his peers in the trade. For the past 10 years, Watson has been active training technicians for the repair industry and specializes in advanced training for techs with previous experience, during this time he has been lucky enough to work with people from many different countries. His passion for helping others carry out the best quality repairs possible shows in the time he spends offering advice on different trade forums as Screenman. 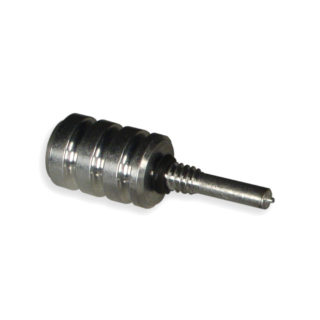 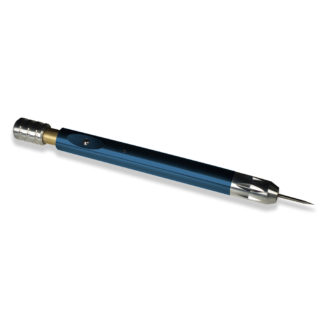 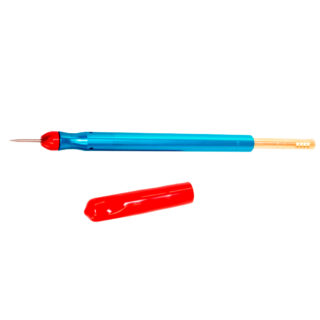 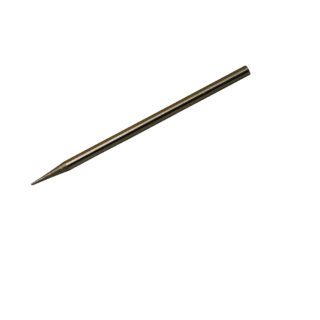 Hardened Steel Replacement Point for the Slide or Spring Hammer 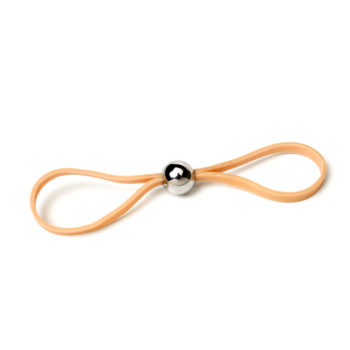